I have been wanting to take some landscape photos during golden hour for a very long time.  Also had my eye on this old building on this hill.  Been wanting to capture it somehow.  So last night I just said "hunny, I'm going out to take photos durning golden hour."  He was like, "what's golden hour?"  I said, "oh right, I guess you probably don't know what I'm even talking about."  Photographers language!  So golden hour is the hour before sunset or the hour after sunrise.  Didn't know there was such a thing but online I found a golden hour calculator.  It tells you when golden hour starts that day!  It's something that doesn't last very long, so you have to work fast.  I think it turned out rather beautiful! 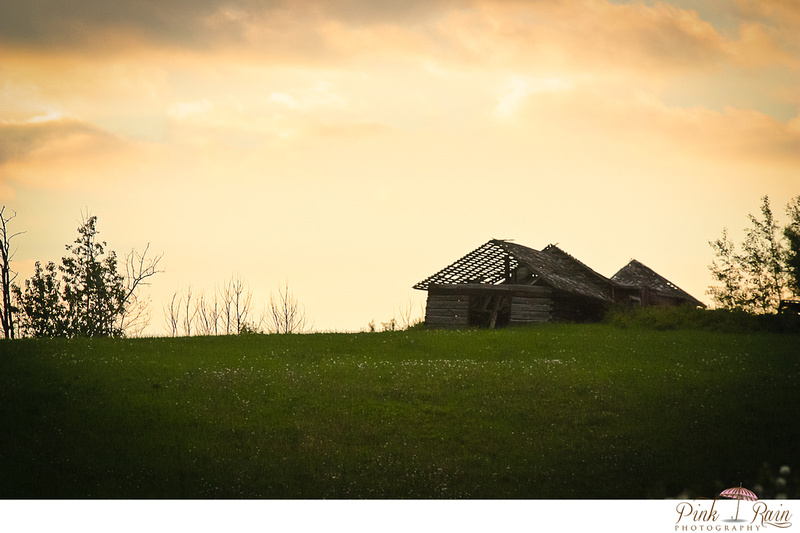